It is possible to adopt a child in Fresno, California, without going through an adoption agency. However, California adoption law has specific situations where an adoptive parent doesn’t need to use an agency. Adoption laws and requirements are strict and must be followed closely to have the adoption fully approved. Using an agency is one way to do that. Hiring a family and adoption law attorney is another.

What Types of Adoptions Can Be Done Without an Agency in Fresno?

One type is stepparent/domestic partner adoption. This is a very common type of adoption in California and one of the easiest to undertake. California requires the adopting couple to be legally married or registered as domestic partners for these types of adoptions. In either case, one of the child’s birth parents remains as a parent.

Another type is called independent adoption. This type of adoption occurs when the birth parents have decided to give up their child for adoption once it’s born and have met the adoptive parents and agreed to let them adopt. The birth parents retain parenting rights until the adoption is finalized. It can be helpful to work with a family and adoption law attorney to make sure everything is legally correct so the adoption can proceed without a problem.

When Is an Agency Required for Adoption?

Agency adoptions are the second most popular type of adoption in California. Because adoption is a complex process, having an agency employee guiding someone through the process can be valuable.

Someone adopting a child that’s not part of the stepparent/domestic partner or independent adoption process has to undergo a pre-placement home study. That’s done either by the Department of Social Services or a delegated county adoption agency. Those groups will be involved in the required post-placement study, which needs to be completed before the adoption can be finalized.

Do I Need an Agency to Adopt a Child from Another Country?

Yes. International adoptions are more complicated, as there are laws and requirements within that country and what the U.S. and California require. In this case, the agency you work with must be licensed to process adoptions for the country the child is coming from. This is valuable assistance, as the agencies with these special licenses have studied the processes in those countries and know what’s required.

What Is Required for a Home Study?

If that younger adoptive parent is married, they need to adopt jointly with the spouse.

What Is the Post-Placement Study?

The post-placement study begins when the child is first placed with the adoptive parent until the time the adoption is finalized, for a minimum of six months. There are exceptions to the minimum six-month period. If the adoptive parent successfully adopted a child within the previous five years or if the parent is in the U.S. military or Red Cross, the study period could be shortened.

During the study, there will be at least one agency-conducted interview with the adoptive parents and with the adopted child, which will take place in the family’s home. There will also be three more interviews with the parents.

The post-placement study is not just about making sure the adoptive parents are appropriate for the child, although that’s an important function of it. The study period allows the agency involved to work with the family and other relevant organizations, such as schools, mental and physical health agencies, rehab service agencies, and other groups as needed.

What Are The Costs Involved in Adoptions?

One exception to these costs and fees is adopting a child that’s currently in the foster care system. In this situation, the adoptive parents are usually required to pay no more than $500 in adoption fees, and many times that amount can be reduced or waived. The costs of required things like background checks, CPR classes, water safety (if required), medical exams, and court filings could run up to $300. Some of those expenses may be eligible for reimbursement once the adoption is finalized.

How Can I Learn More about Moving Forward with Adoption?

Give us a call at 559-277-7300 to discuss what needs to happen legally to ensure the adoption process goes as smoothly as possible. Even what appears to be a simple adoption on the surface can get tied up in legal snags. Our attorneys have significant experience and knowledge in this area and will work diligently to bring you to the anticipated day of becoming legal parents. 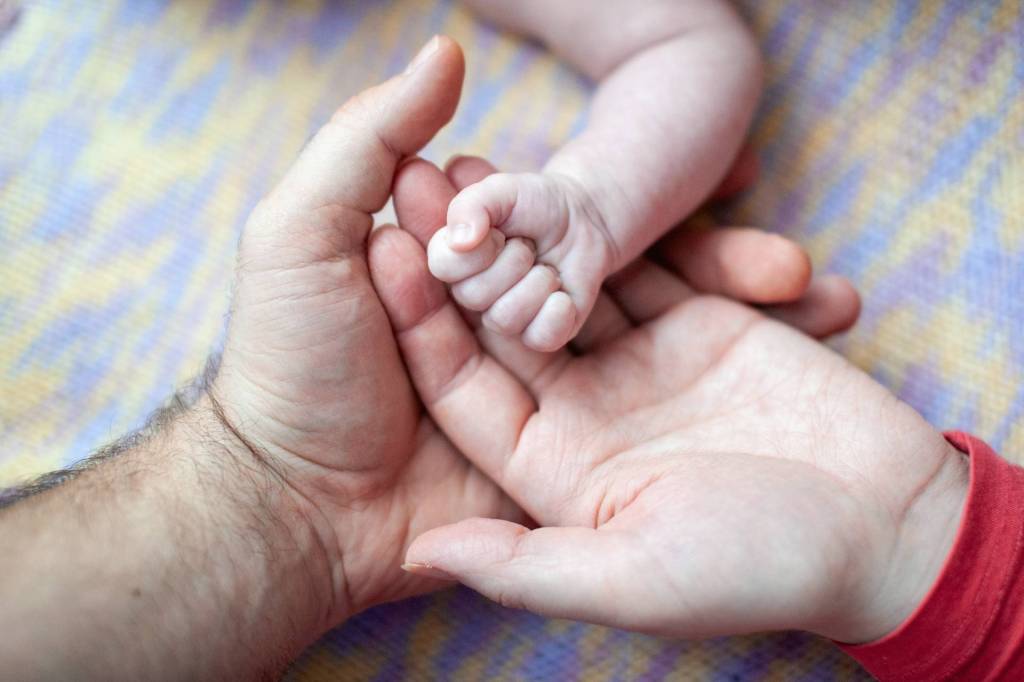 What Are the Advantages of Step-Child Adoption in Fresno? 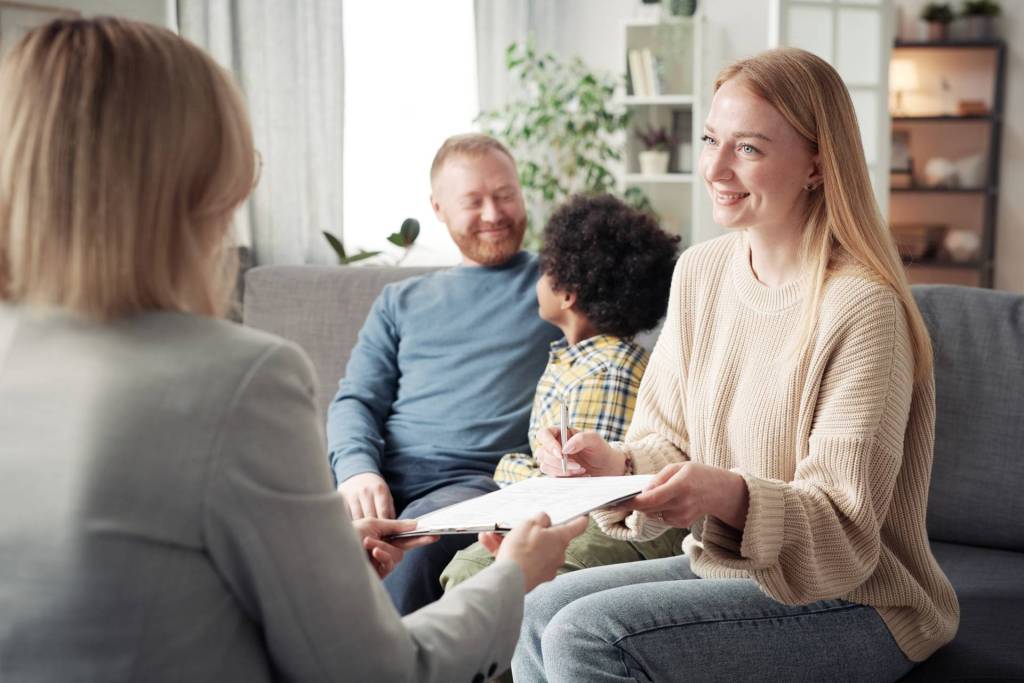 Can I Adopt Without Using an Agency in Fresno?