Is the person performing work for you an ‘independent contractor’ or are they an employee? The answer to that question can have tremendous financial consequences–tens of thousands of dollars in fines and penalties–if they are found to be your employee. This is something our employment lawyers in Fresno know very well.

Individuals who are “independent contractors” are not considered employees for wage and hour purposes. The state agencies most involved with the determination of the independent contractor status are the Employment Development Department (EDD), which is concerned with employment-related taxes, and the Division of Labor Standards Enforcement (DLSE), which is concerned with whether the wage, hour and workers’ compensation insurance laws apply. There are other agencies, such as the Franchise Tax Board (FTB) and the Contractors State Licensing Board (CSLB), which also have regulations or requirements concerning independent contractors. Since different laws are involved, it is possible that the same individual will be considered an employee for purposes of one law and an independent contractor under another law. Because the potential liabilities and penalties are significant if an individual is treated as an independent contractor and later found to be an employee, it is advisable that each such relationship be thoroughly researched before being implemented.

There is no single definitive factor in determining whether an individual is an independent contractor or an employee for purposes of wage and hour laws. An individual will be considered an employee where the employer exercises all necessary control by direct or indirect means over the work details of the individual. (S.G. Borello & Sons, Inc. v. Department of Industrial Relations (1989 48 Cal.3d 341). In addition, the following factors are to be considered in determining an individual’s status as an independent contractor:

Even where there is an absence of control over the details, an employer-employee relationship will be found if the principal retains pervasive control over the operation of the whole, the worker’s duties are an integral part of the operation, and the nature of the work makes detailed control unnecessary. (Yellow Cab Cooperative v. Workers Compensation Appeals Board (1991) 226 Cal.App.3d 1288) In addition, the existence of a written agreement purporting to establish an independent contractor relationship is not determinative. (Borello, Id. at 349) Nor is the fact that a worker is issued a 1099 form rather than a W-2 form determinative with respect to independent contractor status. (Toyota Motor Sales v. Superior Court (1990) 220 Cal.App.3d 864, 877.)

There is a rebuttable presumption that where a worker performs services that require a license pursuant to Business and Professions Code § 7000, et seq., or who performs services for a person who is required to obtain such a license, the worker is an employee and not an independent contractor (Labor Code § 2750.5)

Call TOMASSIAN, PIMENTEL & SHAPAZIAN at 559-277-7300 and ask for Paul Pimentel if you have any questions about these issues.

ADA Discrimination (Are You A Victim?) 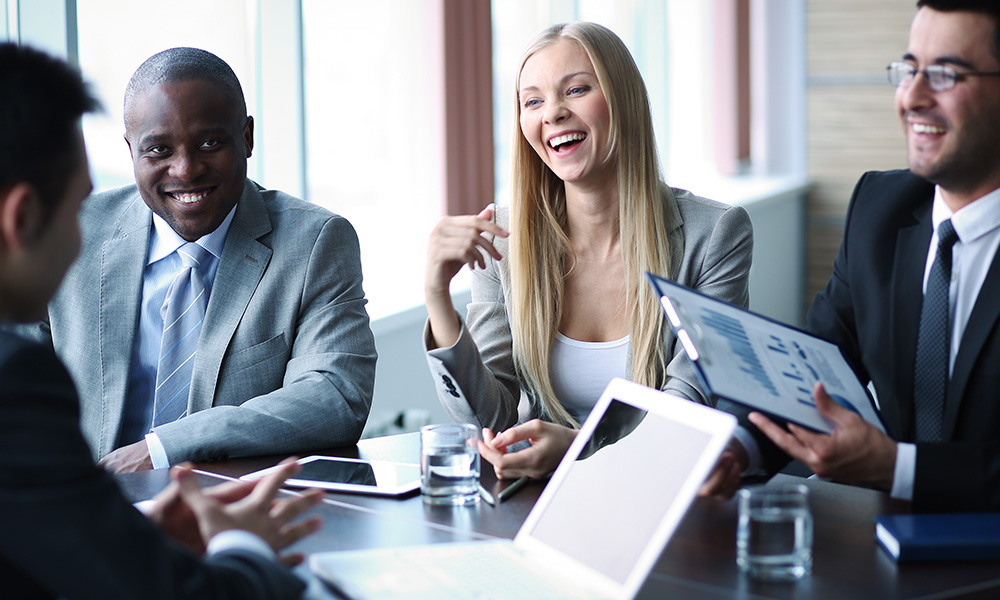 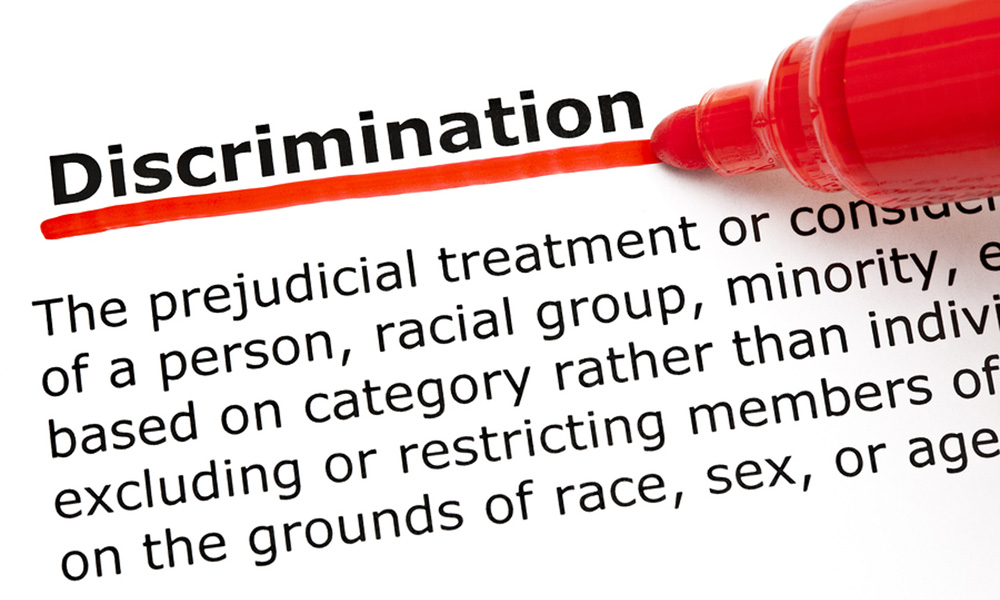