When you first get divorced, your child may be young, and the initial custody is decided upon using the facts at that time. But as your child grows, if you (or your ex-spouses) condition changes, there could be many reasons for you to petition the Fresno court to change the custody arrangement.

Under the laws in California (and most states) for you to successfully petition the court for a custody modification, you must essentially demonstrate two things:

You, and your child custody modification lawyer, must address the questions of exactly what substantial change has occurred. A substantial change in circumstance usually refers to a substantial and permanent change. It cannot be a temporary condition that may be caused by something that either parent did voluntarily.

Some of the factors the Fresno courts may consider in modifying a custody agreement include:

While any one of these factors alone, may not be enough to justify a change or modification of custody, two or more together may be sufficient evidence for the court to grant the change. Also, if you, or your ex-partner, have been in any serious legal trouble, that may instigate a change.

The above are just some examples of what could occur for you to ask the court for a change in custody. The California laws are always in flux, and you should always consult with a Fresno family lawyer to make sure your rights are protected. This is a serious matter and could affect the rest of your child’s life, don’t leave it up to chance.

What Other Factors Could Affect Your Child Custody Arrangement?

Along with outside circumstances that may occur, there may be other factors that could move into the relationships that could alter your custody agreement, such as:

These are only certain examples of how some factors may weigh into the court’s custody decisions. As you see, many factors can come into play, and consulting with a professional Fresno child custody lawyer is the best way for you to plan to help yourself and your child.

What Is a Modification of Custody Order?

Changes may occur anytime by mutual agreement of both parents.

You or your ex-spouse may bring a motion to return to court and request a change in custody and/or visitation if there is a substantial change in circumstances that supports the parent’s claim that a change would be in the children’s best interests.

If a court hears a motion and agrees that there may be a basis for the change, it may require a custody evaluation to be performed. How you, and your lawyer, represent these facts in the custody evaluation can be a critical part of the success or failure of the case.

What Should I Avoid Doing During a Custody Battle?

If you are trying to get your custody agreement modified, you should refrain from doing the following:

Above all, don’t hesitate to ask for help, especially from your family law attorney.

I Believe I Have Grounds to Modify My Child Custody Order; What Should I Do First?

Even if you and your partner have split, your children will always be at the center of your life. Their present and future are still in your hands, and they need you. The Fresno child custody lawyers at Tomassian, Pimentel & Shapazian are skilled in helping parents like you through the complexity of these cases. Consult with them first, so that you can assure your child’s future health, happiness, and success. 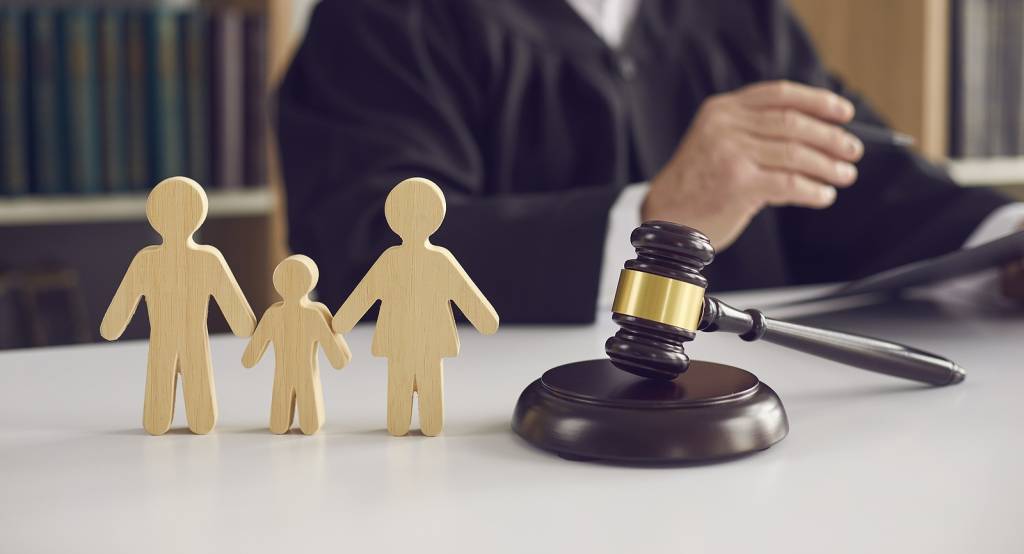 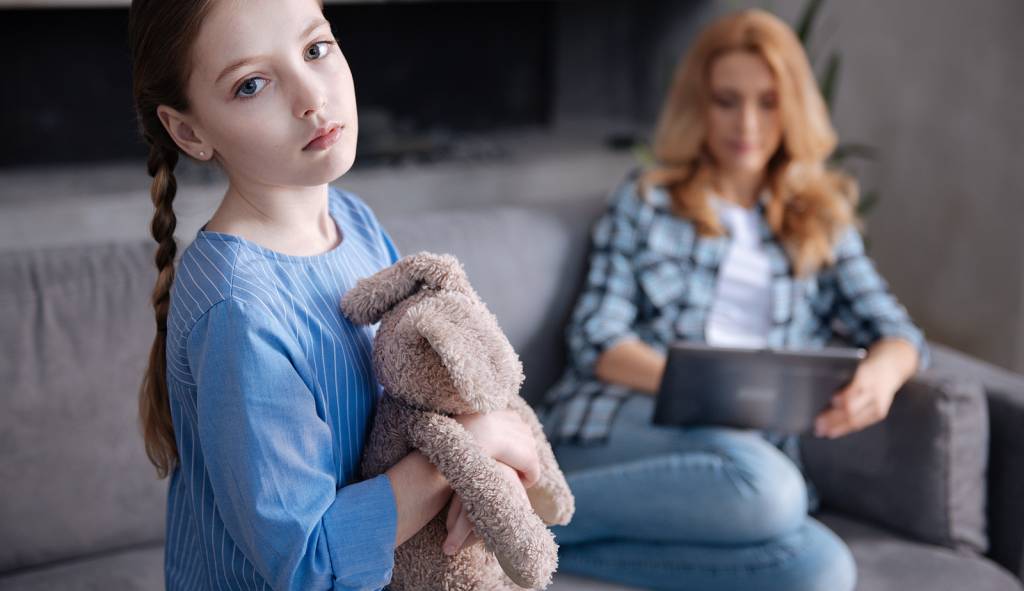 How Could Social Media Affect My Custody Case in Fresno? 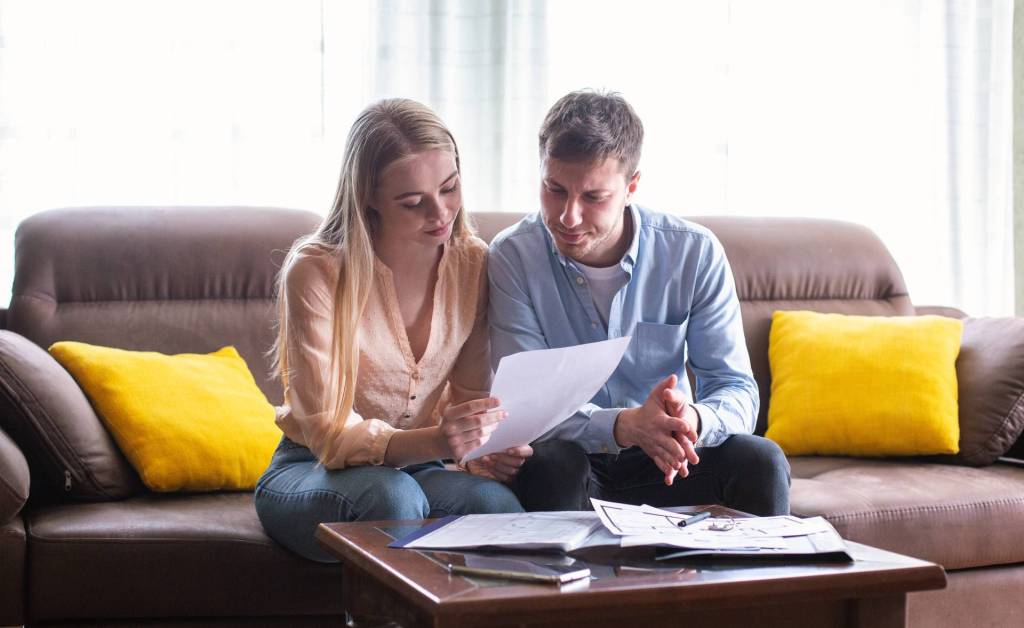 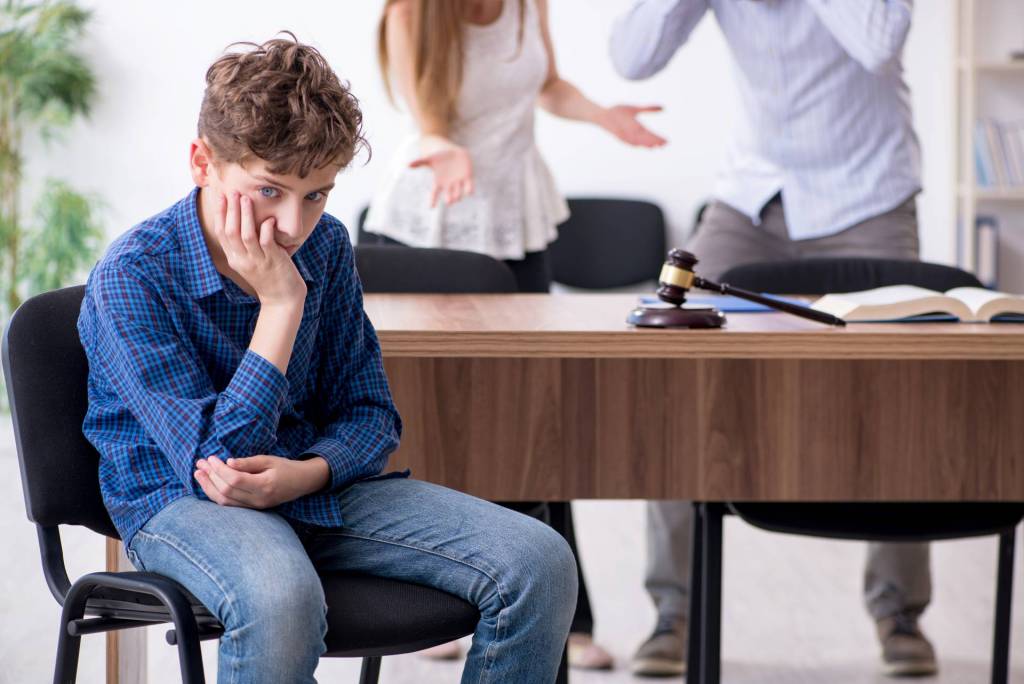 What Should You Avoid During a Custody Battle?