Drivers in the state of California are legally obligated to stop and exchange information with other parties if they are involved in an accident. But unfortunately, some drivers don’t comply with this law. A hit and run accident occurs when a driver collides with another vehicle, pedestrian, or bicyclist and illegally flees the scene. Hit and run accidents are on the rise in California, which is why the top personal injury attorney in Fresno recommends learning how to protect yourself on the road.

Are You At Risk of Being Injured in A Hit and Run?

The AAA Foundation For Traffic Safety identified a number of factors that could increase the risk of hit and run accidents. These factors include:

Research has shown that drivers are more likely to flee when they hit a pedestrian or bicyclist rather than another vehicle. This could be because there is less physical evidence in accidents involving bicyclists or pedestrians, which means the hit and run driver is less likely to get caught.

The age of the victim contributes to the risk of a hit and run accident as well. Research shows that drivers are less likely to flee the scene when the victim is under the age of 6 or over the age of 80.

Time and Location of the Accident

Hit and run accidents are more common on parts of the road with curves or sharp turns since it is harder to see bicyclists, pedestrians, and vehicles in these areas. The location of the accident can also affect the driver’s decision to flee. Drivers are more likely to stick around if the accident occurs in a well-lit location where there could be a number of potential witnesses.

Hit and run accidents are far more common at night, especially during the hours of midnight and 4 a.m. This could be because drivers are more likely to engage in risky behaviors such as driving under the influence of alcohol or drugs during this timeframe.

Characteristics of the Driver

Drivers of all ages and backgrounds can be involved in a hit and run. But, studies show that many people who flee accident scenes are young male drivers with a history of driving under the influence or reckless driving.

Drivers that have a reason to flee are far more likely to do so than drivers who don’t. Many drivers choose to flee the scene because they are under the influence of alcohol or drugs and do not want to get caught. Others flee after assessing the situation and determining that it is not likely that they will be caught. These drivers choose to flee to avoid legal liability in an accident case.

How Can You Protect Yourself From A Hit and Run?

There is no way to control other drivers on the road, but there are certain steps you can take to lower your risk of being injured in a hit and run accident.

If you’re walking or riding a bike, make sure you stay in well-lit areas at all times. Try to avoid going out at night since hit and run accidents are more common after dark. If you are out at night, make sure you wear bright colors and reflectors so others can see you. Pedestrians should stay on sidewalks, but if one isn’t available, walk as close to the edge of the road as possible.

Drivers, pedestrians, and bicyclists can lower their risk of being injured in a hit and run by staying alert. Be mindful of what is going on around you, even if it seems like there’s no one else on the road. Don’t use your cell phone or take your attention off of the road. You need to pay attention to your surroundings so you can quickly react to changes in your environment.

Installing a dashboard camera in your vehicle or on your bike can help you avoid a hit and run, too. This camera could capture the license plate of the driver who fled the scene, which makes it easier for you to take legal action after an accident.

It’s important to be prepared so you know what to do if you are ever injured in a hit and run accident. Try to get a good look at the car as it flees the scene. Remembering the license plate can help law enforcement officers track down the driver, but smaller details such as the make, model, or color of the vehicle are helpful as well.

If possible, take photos before leaving the scene. Photograph property damage, debris in the road, the location where the accident occurred, and anything else you may find relevant.

Next, contact an attorney. You may not know the identity of the driver, but that doesn’t mean you cannot recover compensation for your injuries. Many people in California have uninsured motorist coverage, which covers injuries and property damage in hit and run accidents. An attorney can review the details of your insurance policy and explain your legal options. Then, an attorney can assist you with the process of filing a claim, negotiating a settlement, and securing the compensation you deserve.

If you have been injured in a hit and run accident, it’s in your best interest to seek legal representation from the personal injury attorneys at Tomassian, Pimentel & Shapazian at once. Let our attorneys work tirelessly to obtain compensation for your medical expenses, lost wages, and pain and suffering.

What Are The Consequences For A Hit and Run Accident in California? 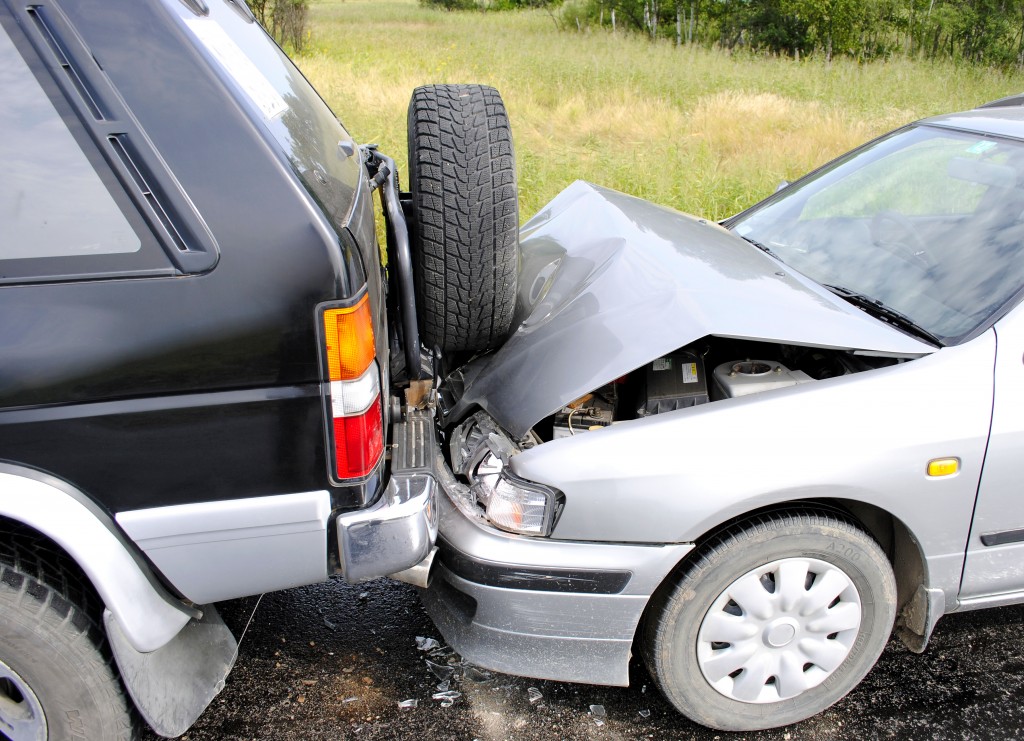 If A Faulty Part Caused Your Accident, What Are Your Legal Options?