Domestic partnerships began in the 1980s as a way for people to same-sex couples to live in a domestic relationship similar to a married couple. As same-sex marriages were illegal pretty much everywhere, this was the only way for these couples to commit to spending a life together.

While there is a legal aspect to marriage, it is really the bond between the spouses that people are attracted to. California recently changed their laws surrounding domestic partnerships so that nearly anybody can come together to join into a domestic partnership. In doing so they offer an alternative way to show the bond and dedication that comes with marriage without going through that particular process.

How Do I Register a Domestic Partnership?

You must register a domestic partnership with the California Secretary of State. In order to do so you must first make sure that you meet all the requirements set forth in the California Family Code section 297. If you were to look at the section you would find that there is a lot of writing to sift through but thankfully it’s not as complicated as it sounds.

If you meet the requirements of section 297 then you will fill out a Declaration of Domestic Partnership Form DP-1. This is a four page document that asks for such information as:

There really isn’t a lot to go over in the document, two pages of which include instructions and information on fees and the like. The process of registering your domestic partnership is quite simple. Things get more interesting when it comes to discussing the possible downsides to a domestic partnership and the benefits that come from one.

In the last couple of years the process has been expanded to include an online form which can be found through the Secretary of State’s website. Payments for the online form still must be handled either in person or through money order, so the new form isn’t entirely online but it can help to speed up the process.

What are the Benefits of a Domestic Partnership?

Try to keep in mind, however, that a domestic partnership isn’t purely beneficial. For example, you may be held responsible for your partner’s debts and it can be difficult to navigate through the tax season because domestic partnerships occur at the state level but you need separate forms for the federal level.

Thankfully, there are quite a few benefits to a domestic partnership. Along with the joy that comes from forming a partnership and having it recognized, there is also:

Can Anyone Enter Into a Domestic Partnership?

July 30, 2019 marked the date that Gov. Gavin Newsom signed into law the legislation that allows for all Californians to register as domestic partners. Previously, partners of the opposite sex had to get married to get the same level of benefits in the eyes of the legal system. With this new legislation almost any Californian can enter into a domestic partnership.

But there are still a few caveats that could prevent you from being able to form a domestic partnership. Thankfully, they are in place in order to protect people rather than to discriminate against anyone and you are likely not to have an issue with them.

Those who can’t enter into a domestic partnership are:

Who Should I Talk to Before Registering a Domestic Partner?

If it is then you should talk to an attorney. The process should be quick and easy but an experienced attorney will be able to help you both to ensure the transition is as smooth as possible. There are lots of little things that you might not be prepared for if you simply do all your research through Google. Give us a call at (559) 277-7330. We’re happy to help you prepare for the transition into a domestic partner.[/fusion_text] 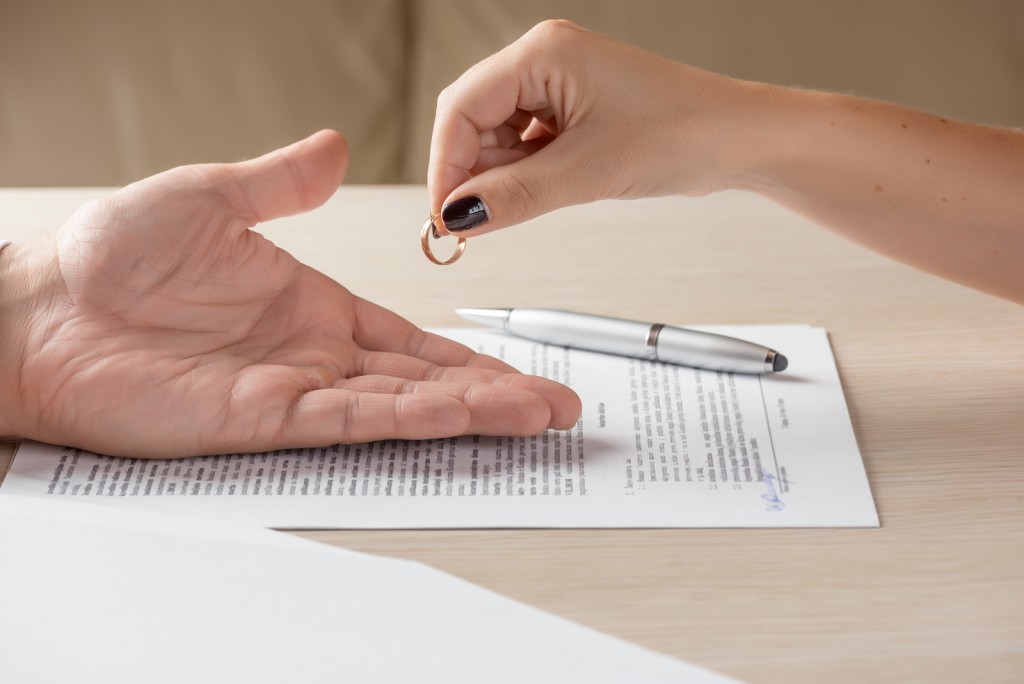 Am I Required to Go Through Mediation Before My Divorce? 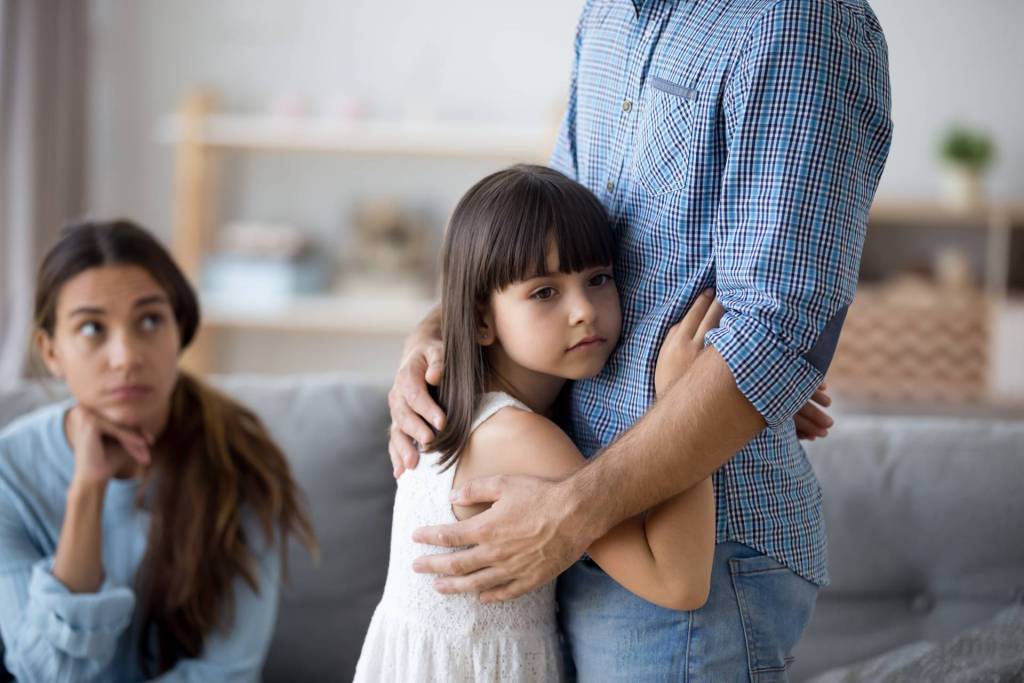 What Circumstances Might Qualify for a Modification to a Child Custody Order in Fresno? 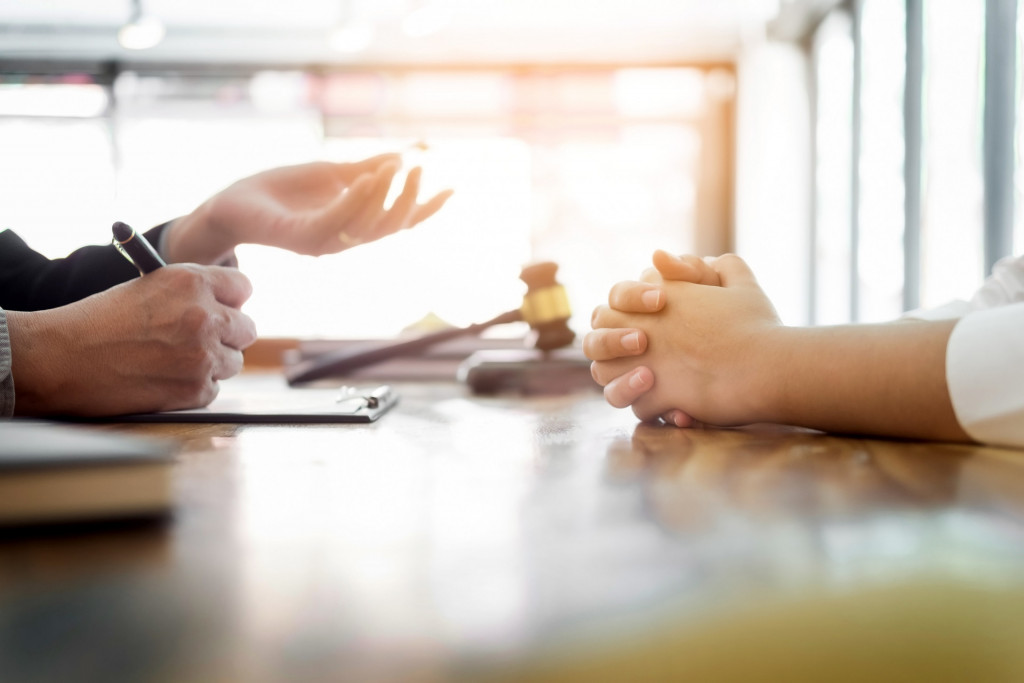 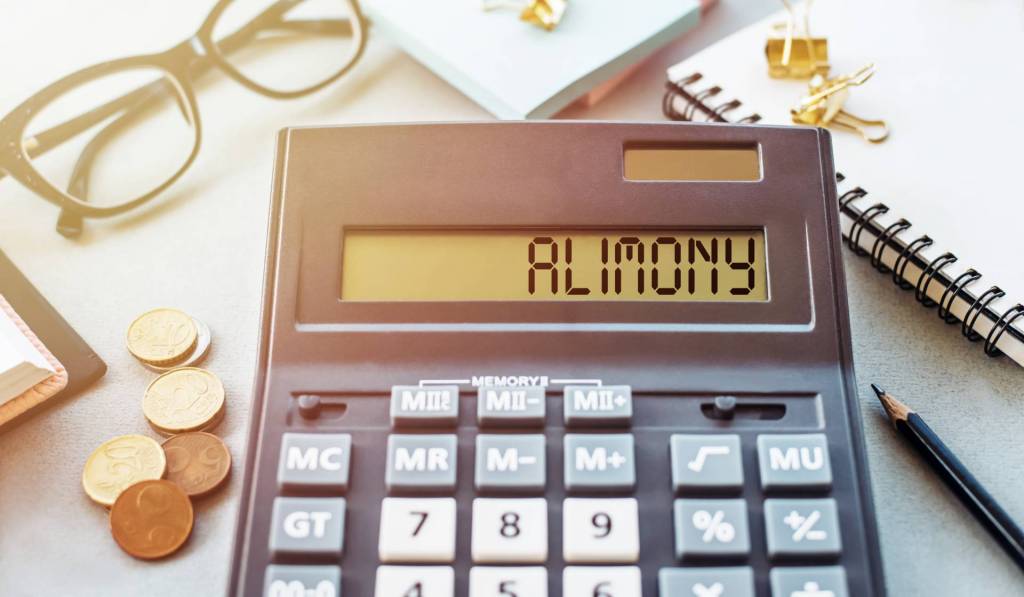